Ikuo Takahashi, founder, has 30 years of lawyer history. Feel free to consult with us. 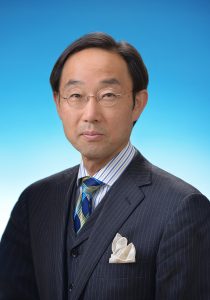 Also, I have many IT-related business results, but I am also in charge of families law, law of succession, damage compensation cases etc. well.

Change the name of the office as IT Law Office

Graduated from Faculty of Economics and Political Science, Waseda University

IPA “Survey on Measures against Denial of Service Attacks” Committee

legal research on IT law